A Rare Breed of European Origin 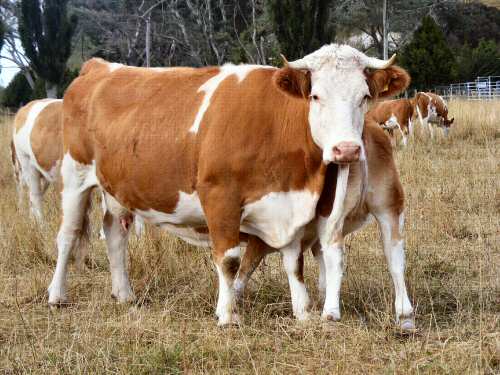 Hinterwald cattle originate from the Black Forest region of southwest Germany, and the main populations are in Germany and Switzerland.

They are fairly small in size, being 115 to 125 centimetres high at the withers (the top of the back above the shoulders), and have been developed to manage well in the sometimes harsh conditions of their original homeland. They are a dual purpose animal being used for both milk and meat production. They are claimed to have many excellent qualities such as hardiness, easy calving, and good utilization of available foodstuffs, all of which lead to easy management. A breed society was established in Germany in 1889 and in Switzerland in 1988.

Hinterwald cattle were introduced into New Zealand through an upgrading programme using semen imported from Germany. There are still very few in this country that can be considered purebred. World-wide Hinterwalds are also very rare, the FAO’s World Watch List for Domestic Animal Diversity in 2000 noting only 663 purebred females being registered. 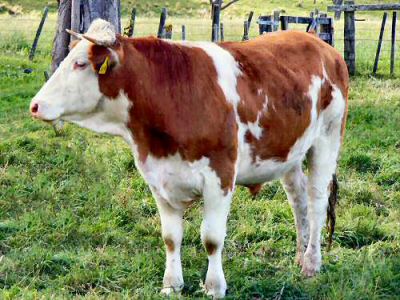 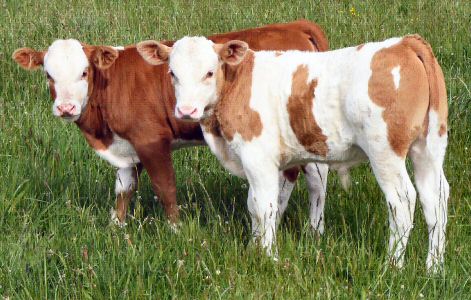 Hinterwald calves, Dannevirke
Thanks to Kim and Karen Phelps of Mangatoro Hinterwälders for supplying photographs and information.