A Rare Breed of Scottish Origin 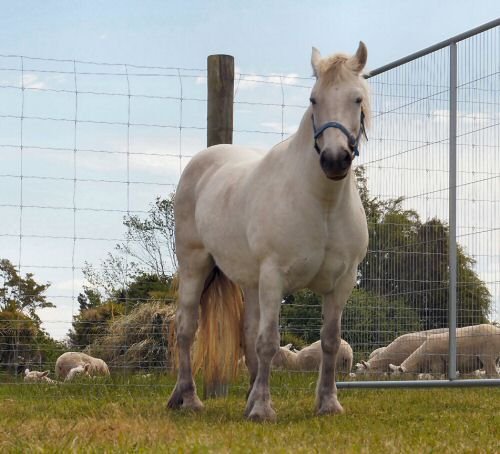 Blaven at the Canterbury A&P Show

The Highland Pony is considered to be the largest and strongest of the native pony breeds in the United Kingdom. It evolved in the western islands and parts of the mainland of Scotland from the sixteenth century, principally as a workhorse on small farms, hauling timber and game as well as ploughing.

Highland Ponies stand between 13 and 14.2 hands (132 to 147 centimetres) high and are well balanced and compact with powerful quarters and a deep chest. They are very hardy and tough, rarely require shoeing, and are economical to keep.

Colours vary but are generally a shade of dun or grey. They have a double winter coat which consists of a layer of strong hair over a dense softer undercoat – this enables this Highland Pony to live outside during the colder conditions that can occur on the islands and highlands of Scotland. This winter coat is shed in the warmer weather to reveal a smooth summer coat. The Highland Pony’s hardiness is combined with a kindly nature and an even temperament

It is not known exactly when Highland Ponies were introduced into New Zealand but they were certainly present in the 1870s – as shown in the newspaper advertisement from the West Coast Times on the left and subsequent news items. However, with the increase in mechanised transport in the twentieth century, they were not maintained as a breed until they were reintroduced into this country in 2013.

The Livestock Conservancy (of North America) has estimated that there were less than 2,000 Highland Ponies world-wide in 2019. 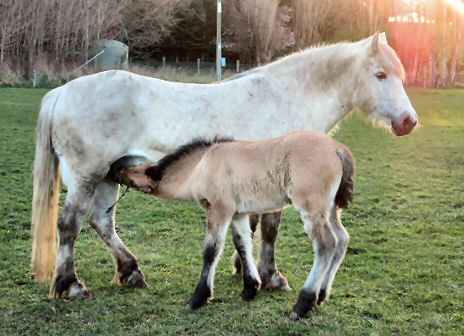 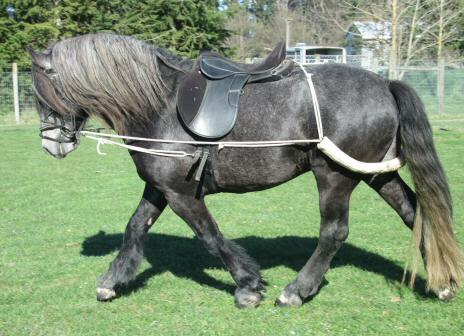