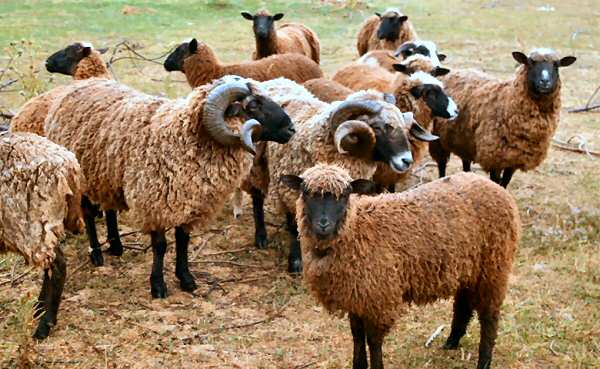 “Wild” sheep or “bushies” have long been known to occur in the area around the headwaters of the Waianakarua River, inland from Herbert and Hampden, in North Otago. This area is at the southern end of the Kakanui Mountains and the northern end of the Horse Range. They originated from “stragglers” that escaped muster on sheep farms, and although occasionally shot, were largely left alone. From about the 1970s serious efforts were made to eradicate these feral animals, partly to facilitate development of some of the land, and partly because of the perceived damage they were causing to patches of native forest. About this time, some were “redomesticated”, largely for their novelty value. 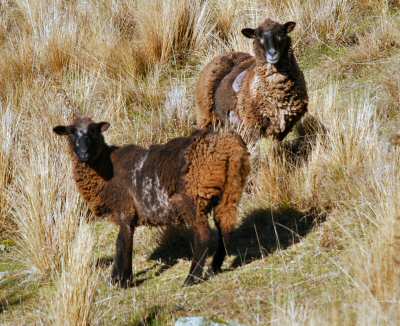 Herbert sheep in the wild

Although these sheep are generally referred to as the “Herbert” breed – named after the Herbert Forest plantation of exotic pine trees planted in the foothills – they have also been called “Waianakarua” sheep from the river that flows through the area, and even “Kakanui” from the southern end of the mountain range, part of which forms the catchment of the River.

There are few of these sheep in domestication, but no studies have been made of them.