A Rare Breed of Australian Origin 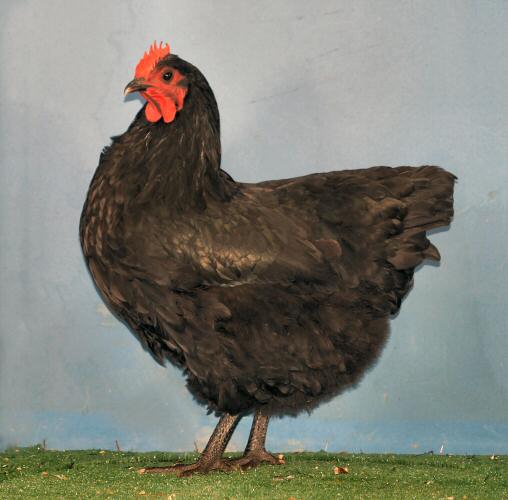 In the early 1900s, an autosexing cross between Black Australorps and White Leghorns was one of the most successful layer hybrid. The chicks could be sexed at time of hatching by inspecting the length of their wing feathers.

Today, the Australorp retains its superior laying qualities and is known as a good table bird, too. Most Australorps are black but they are available in Blue and possibly in White. In 2013 a White Australorp cockerel chick hatched from Robert Bennet’s flock of Black Australorps in Ashburton and was exhibited in 2014 when the photograph (below right) was taken.

Australorps are a heavy breed and are calm and docile – very much like the Orpingtons. They make ideal backyard layers but are not as readily available as the fluffier Orpington. 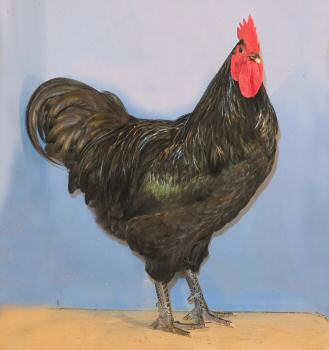 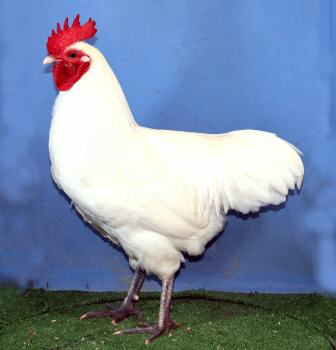 White Australorp cockerel
Thanks to Marina Steinke for supplying the above information and photographs.